There is a running joke throughout “My Stir-Fried Life,” the breezy and entertaining autobiography of Ken Hom, a widely known advocate of Chinese cookery through some 36 books, TV documentaries, personalized kitchenware and more.

Now 72, with a bald dome and folds of wrinkles resembling a Shar-Pei puppy, Hom bears an uncanny resemblance to the Dalai Lama — and is often mistaken for him in airports.. And, just like that great Asian sage, this caterer to kings and celebrities is preparing for his own demise by divesting himself of his worldly goods — in his case the proceeds of culinary 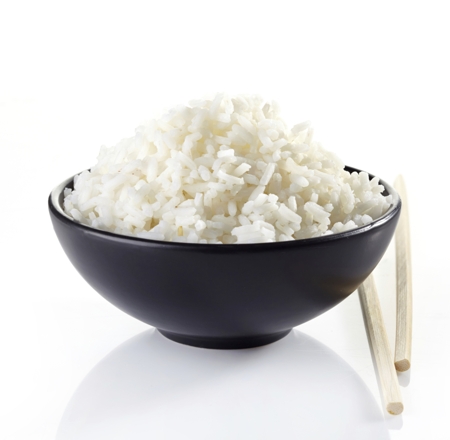 The World’s Finest 50 Eating places is a list produced by UK media company William Reed Business Media , which originally appeared within the British journal Restaurant , based on a ballot of worldwide cooks , restaurateurs , gourmands and restaurant critics In addition to the main rating, the organisation awards a series of special prizes for people and eating places, including the One To Watch award, the Lifetime Achievement Award and the Chefs’ Selection Award, the latter primarily based on votes from the fifty head cooks from the eating places on the earlier 12 months’s list. Senseless eating occurs … Read More

The Minneapolis favorite is coming south of the cities to bring soul food classics to Richfield.

RICHFIELD, Minn. — Minneapolis is known for good eats, and Soul Bowl in the North Loop is no exception.

Fans of the popular restaurant rave about the food having the perfect twist.

“One of those things would be using Chinese 5 Spice in the candied yams sauce. That may not be something that’s traditional for people, but flavor-wise it makes perfect sense and tastes amazing,” said owner Gerard Klass.

Klass says serving the Minneapolis community for the past two years has been a treat,

After 40 years of serving up General Tso’s chicken and Mongolian beef to Tri-Cities residents, China Cafe is shutting its doors.

The last day for the Kennewick restaurant at the Highlands Shopping Center at Highway 395 and West Clearwater Avenue will be Nov. 30.

The building, originally constructed for a Pizza Hut, has been sold to the owners of Graze, a popular sandwich and salad shop. They plan to open their third Tri-Cities restaurant there.