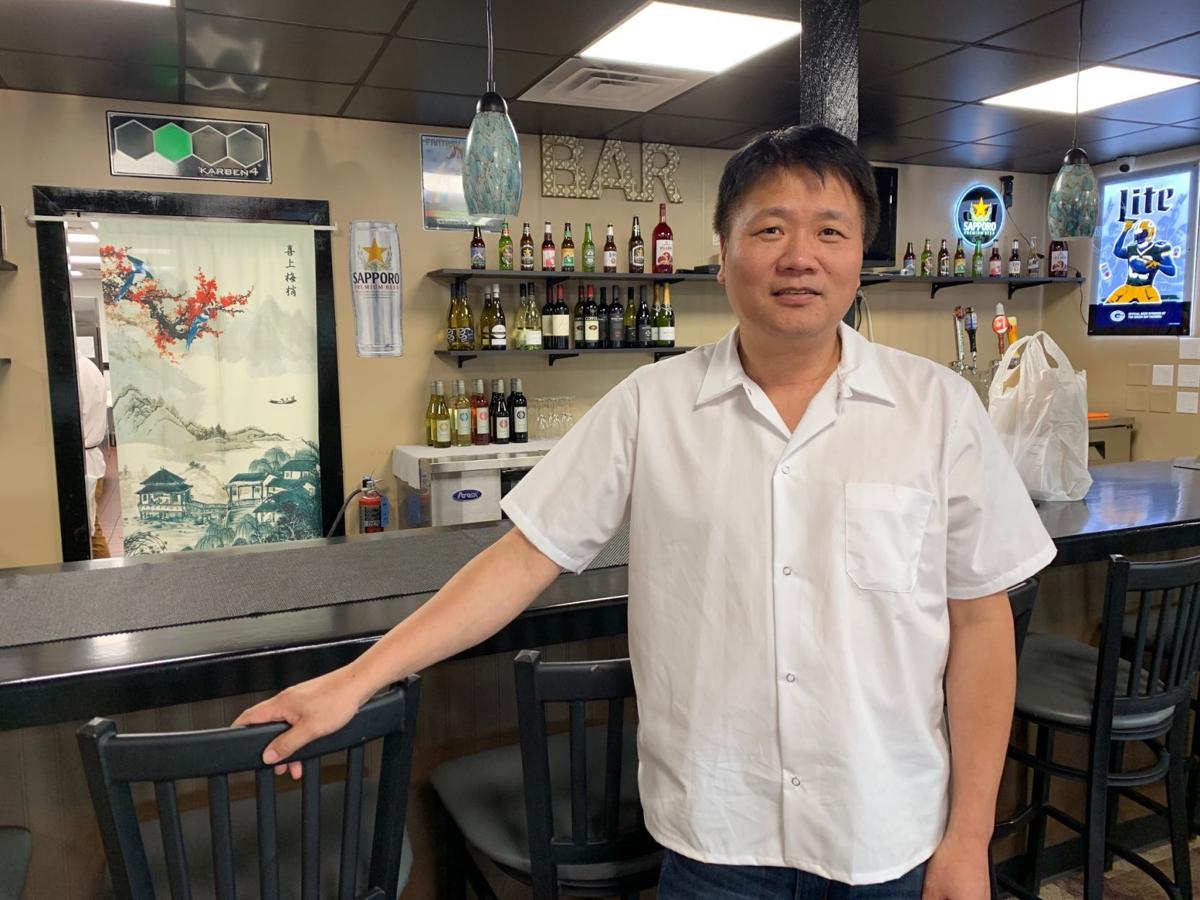 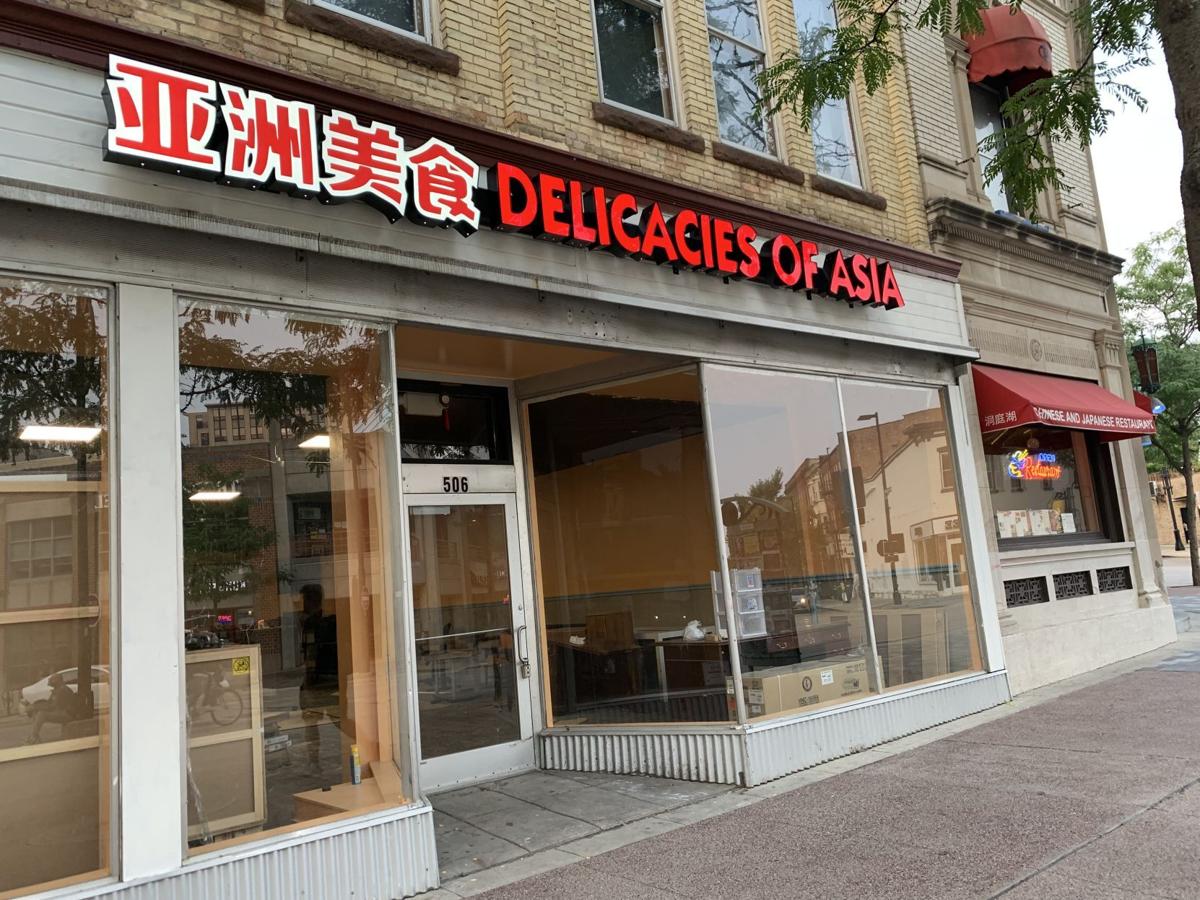 In the past three years, no one has opened and closed more restaurants in Madison than Ting Cai Zhou.

Ting’s most recent move was around Thanksgiving, when he closed Mr. Seafood, formerly Pho King Good, at 600 Williamson St. in the Gateway Mall, and opened Delicacies of Asia, at 506 State St., where Lotsa Stone Fired Pizza used to be.

Where Mr. Seafood and Pho King Good were full service, Delicacies of Asia is counter service. “It’s especially good for students,” Joanna said. “They just want to come in, eat and leave right away on State Street.”

She said a lot of students take advantage of the high-speed internet while they are there.

Ting also had Szechuan Garden on Mineral Point Road, which he opened in August 2019, but closed it a year later, combining it with Mr. Seafood. Both offered a Chinese menu and a Cajun “get your hands dirty” seafood boil.

He also opened a seafood boil restaurant, Ragin Cajun Seafood, on Madison’s Far East Side in July 2020, which remains open.